They assaulted her best friend. They stole her dignity and enslaved her, stripped her of everything she loved, and ground her into the dirt. Now it’s sweet payback time.

Charlotte has never been one to play by the rules. When kidnapped by pirates on a ship pulled by giant manta rays, she is fearless in facing her deadly adversaries. She must fight for her life against ruthless enemies and fantastic beasts, while being thrust into a world of supernatural alchemy.

“The amazing, can’t-put-it-down fantasy thriller readers have been raving about.Gripping & action-packed, it will swallow you whole.”

“If you love to root for the underdog and have a craving for high paced action, then this book is for you!!” 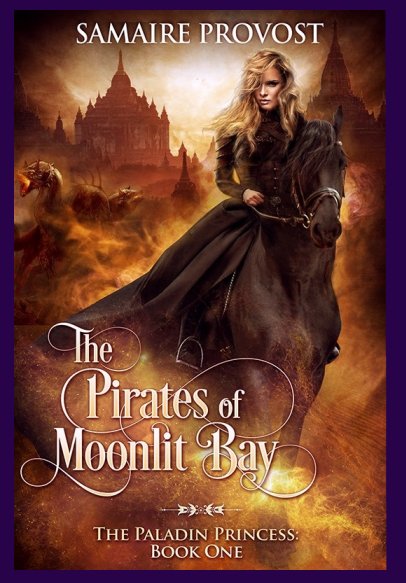 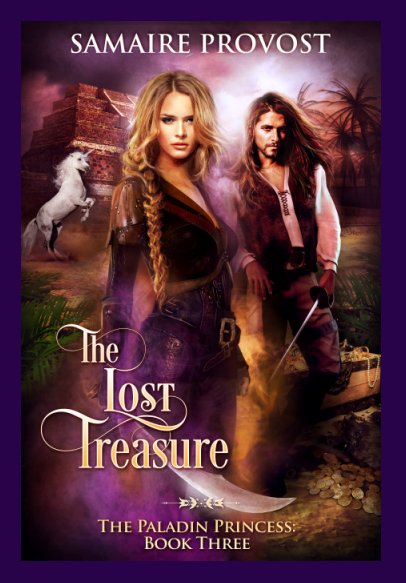 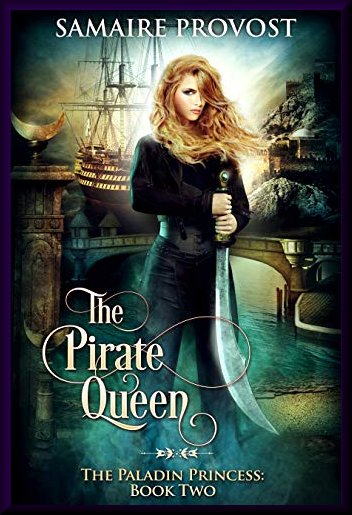 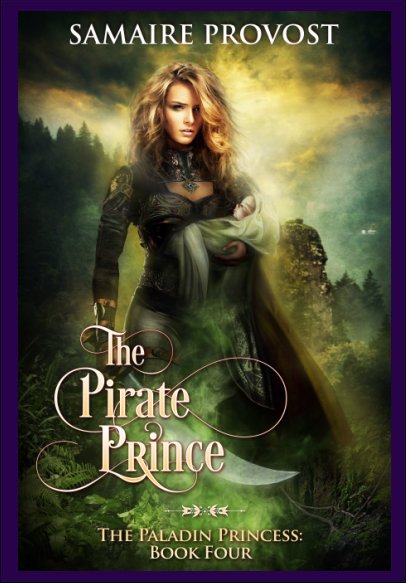