Holly thought her second semester at Titania Academy would be easier.

Her father interceding and laying the charge for all the students to protect his daughter seemed ironclad.

But Holly and her father have seriously misjudged the power and tenacity (determination and persistence) of the Oak King’s faction.

With the new year come new classes. The First-year students learn about faefolk magic, and what each of their powers is. They also learn about concentrated shifting, and glamours.

But the old Headmistress, Professor Ó Baoghill, goes on a year-long sabbatical, and the new headmaster has it out for Holly, seriously questioning her scholarship.

And it seems as if the Oak King faction is on the move again, gaining power and supporters, especially after the students learn in class what Holly’s special fae power is: Control of the Elements.

They want her expelled.

Will Holly survive her second semester at Titania Academy? 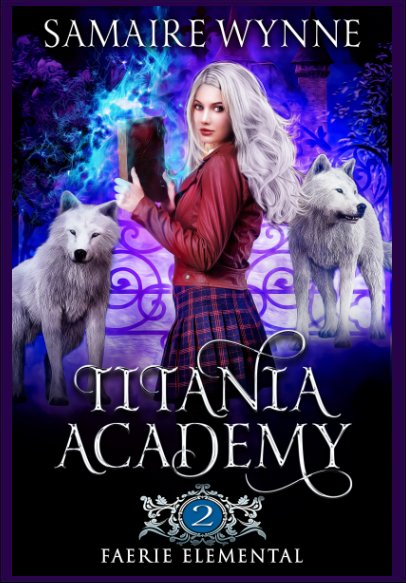