The springtime of year two brings the Faeborn teens to a position they have fought against for nearly two years: outright war.

This is book 4 of the Titania Academy series. Second year, second semester.

The school is under siege. The Oak King forces, without the Holly King’s troops to stop them, run amok across the faeworld, and fighting outright and bloody.

The Academy student body is faced with fateful decisions.

Both young love and tragedy collide in this Faerie urban fantasy thriller. 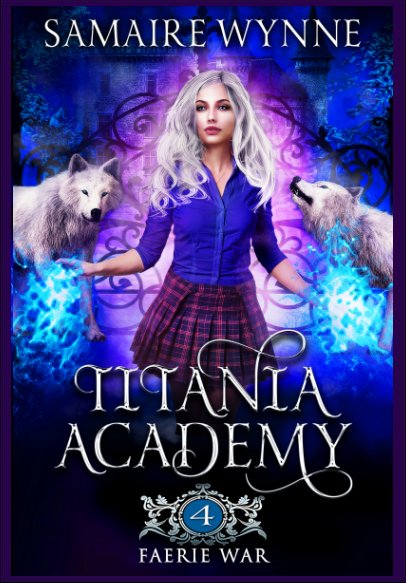