“Wild Child”
That’s what my aunt and uncle called me.

“Uncontrollable”
That’s what the high school counselor called me.

“Gifted”
That’s what my lightning swords instructor called me.

My parents were assassinated when I was an infant. I was pulled out of the rubble by two seven-year-old twins from next door: Jessie and Kellen saved my life.

During high school, I was kind of wild and carefree. But I’m 17 now. I’ve vowed to buckle down and get my advanced magical training in. But that doesn’t mean I can’t have a little fun.

I’m assigned to Fae Radiance Academy, jokingly called Fae Rebel Academy because of its reputation as a party school. 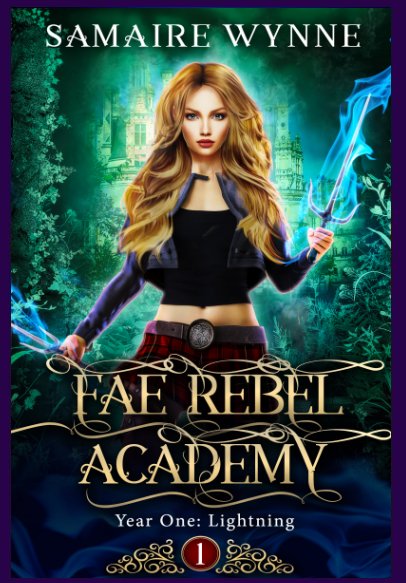 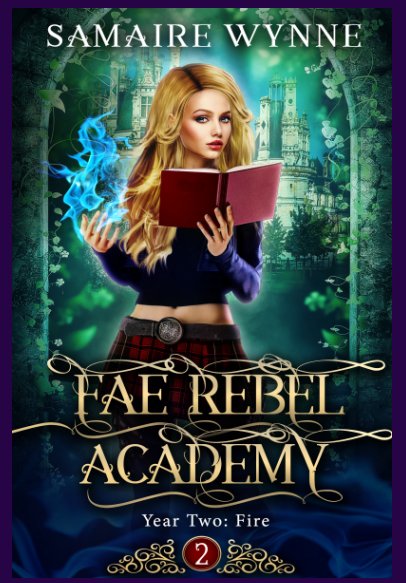 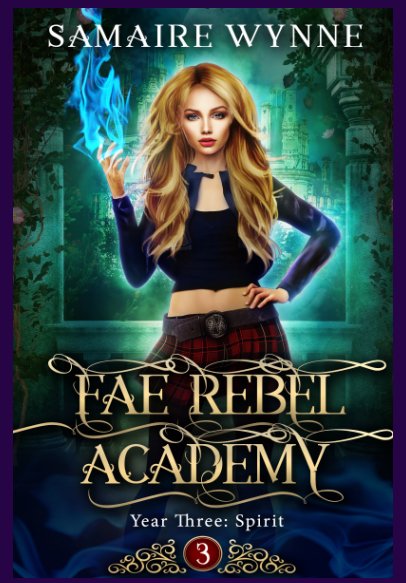