Word has reached Titania Academy that the enemy Faction, under the power of the Dark Chaos Lilitu, is building a weapon that has enough power to lay waste to every corner of the faerie kingdom.
⚡

The only thing strong enough to defend against it is the fabled Harp of Gold, held for centuries by the Mermaids of Aquiline at their home in the legendary Sea of Panthalassa, an underground lake fed by the North Sea.

But can Holly, Chance, Renée, Liesl, and Laura get there in time?

Aided by both the Melusine and Undines, the Titania Academy students will need more than skill and luck to succeed in their quest, because even if they reach Panthalassa in time, the Mermaids of Aquiline are known to deeply mistrust every faerie creature from the surface.

Will the Academy students survive their encounter with the legendary sea creatures? 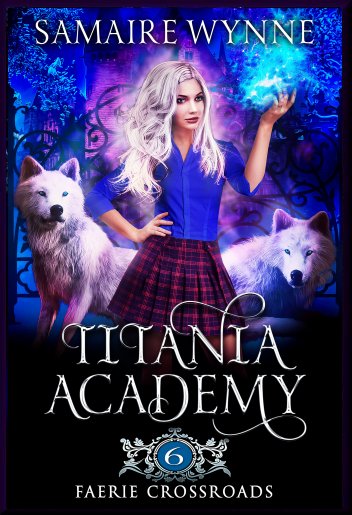 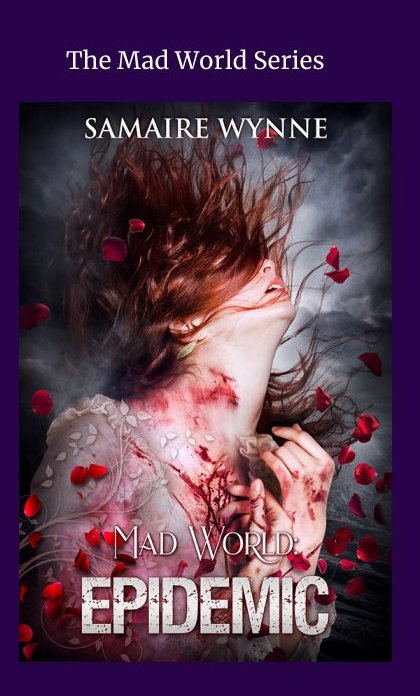 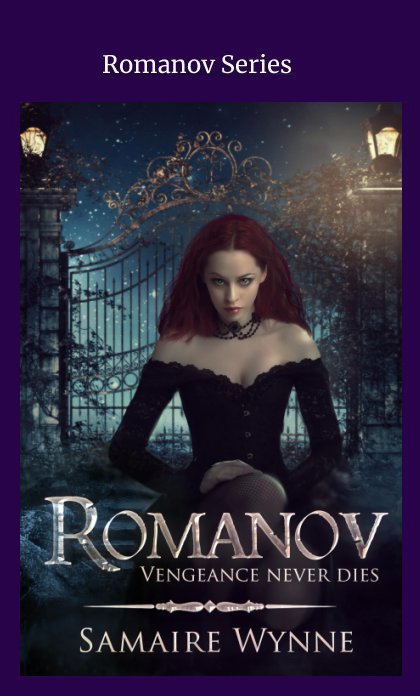 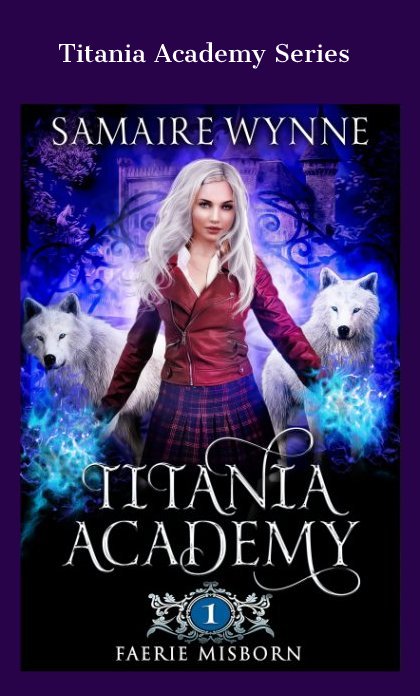 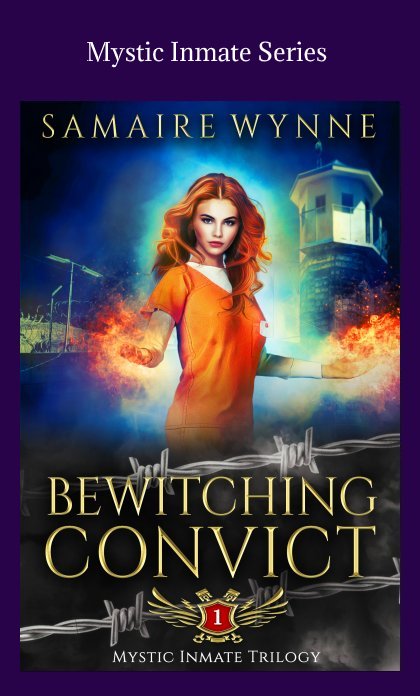 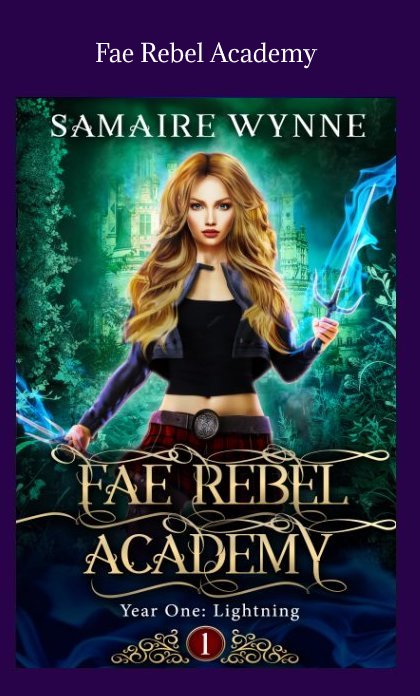