My third year at Royal Witch Academy begins with my decision to reclaim my throne.
Yeah, it’s held by a rival clan possessing an insurmountable army.
Yeah, I am just one fourteen-year-old witch, with one five-year-old magical cat.
But I know I will succeed.
Because while the ruling Royal House of Andover may be run by a vicious Count, his son Ash is a new student at the Academy with a crush on yours truly.
And I am going to convince him to marry me, and then murder him and take his throne.
That shouldn’t be too hard, right?
Only I find out the House of Andover does not rule by lineage.
They rule because they have the Fire Stone.
Well, then I’ll just go fetch the damned thing.
Easier said than done.
I groaned and touched my forehead.
What a mess. 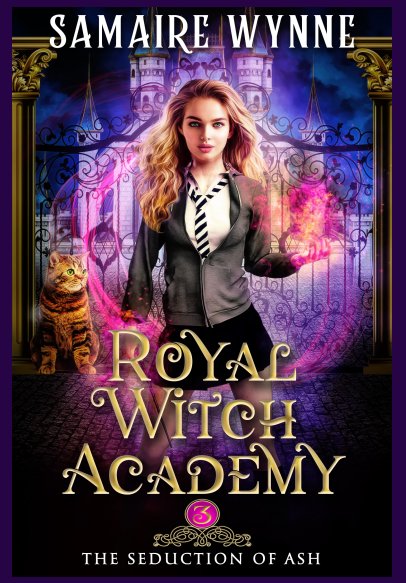